I had the honour of being asked to open a cultural fusion show at the Jain Samaj Community Centre in Stockport at the weekend. I was made extremely welcome from the moment I arrived and was given a delicious Indian meal. Lots of people made an effort to talk to me and everybody was so friendly. I opened the evening by walking around the audience playing a slow air called ‘Hector The Hero’, followed by ‘Flower OF Scotland’ and then making my way on to the stage playing well known Scottish tunes such as ‘Scotland The Brave’ and ‘Loch Lomond’. I finished my set off with a couple of jigs which had everyone clapping along and tapping their feet. I had a huge round of applause and quite a few whistles which left me buzzing all night! Unfortunately I couldn’t stay for the whole evening as I had to get back to Sheffield to see a friend’s band perform their first gig but I’m certain a great night will have been had by all. The event was in aid of raising funds for St Ann’s Hospice and The National Kidney Federation. 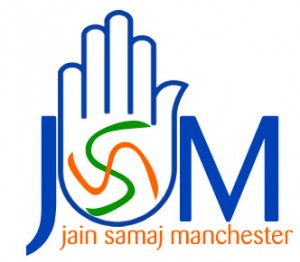